#4. From "Maybe She Would Laugh" series - Collect Now | Gallery of modern art 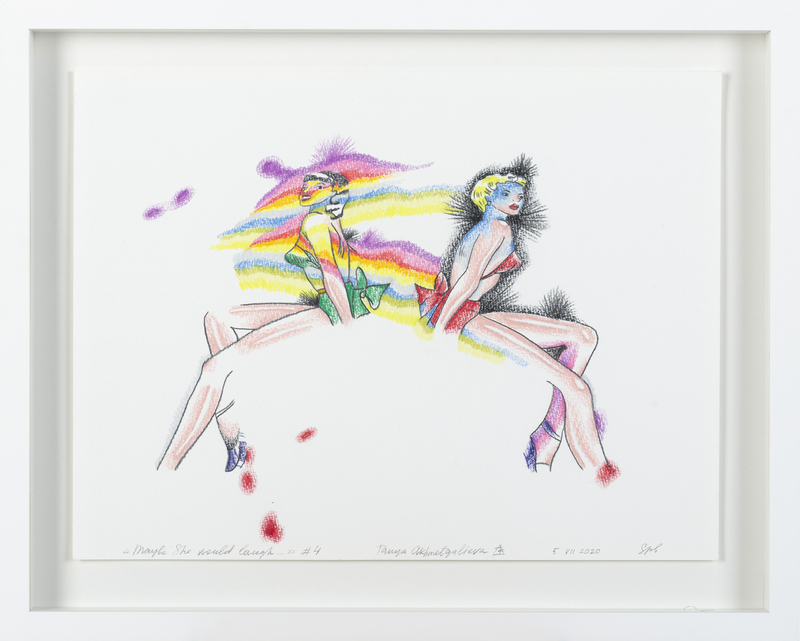 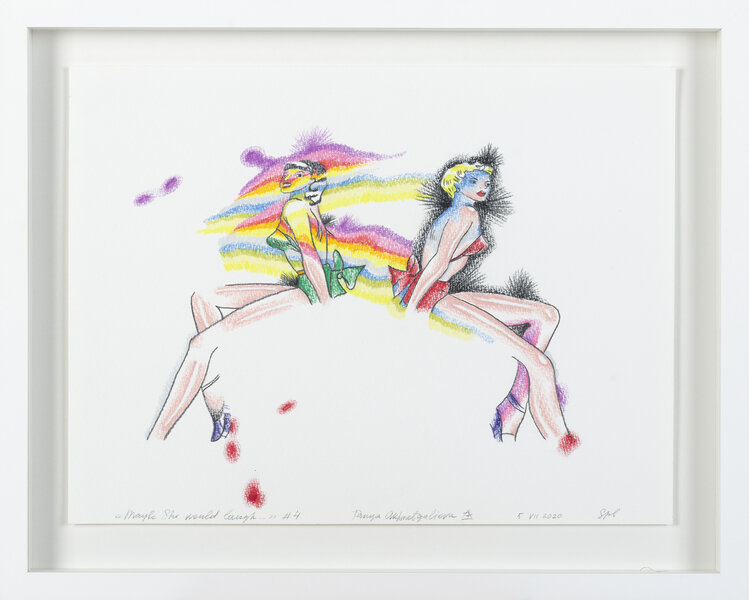 #4. From "Maybe She Would Laugh" series

Tanya Akhmetgalieva (b. 1983, Kemerovo, Russia) creates textile panels, objects, installations, as well as video and graphics. Large-scale textile installations form the recognizable artistic style of Tanya Akhmetgalieva. The fabric in her works acts as an analogue of the graphic technique. Embroidery threads are endowed with a metaphorical meaning – it is an allegory of complex interrelationships between objects, people. Fantastic and real images are embodied in the works, Akhmetgalieva creates something between a fairy tale and a reflection of the surrounding world.

From the artist’s point of view, the idea of thread itself comes with the wide range of semantic meanings. She uses textile as the possibility to display the connections, relations appearing between people, their inner idea of themselves.