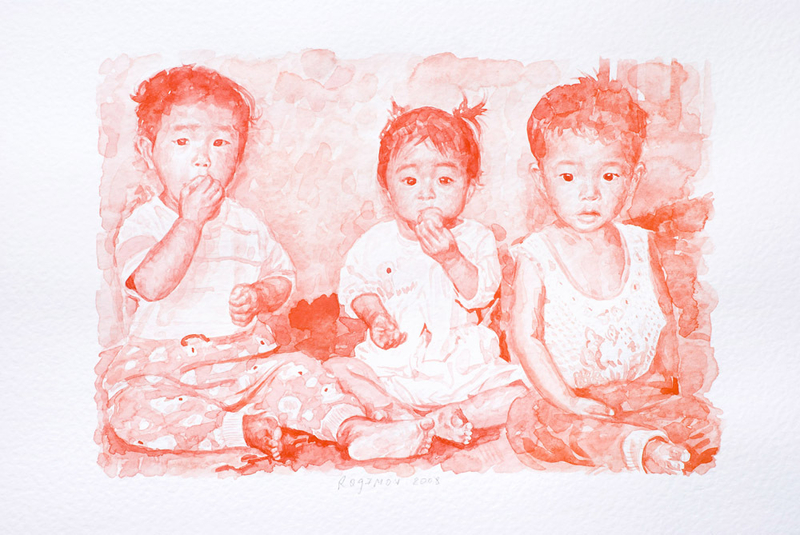 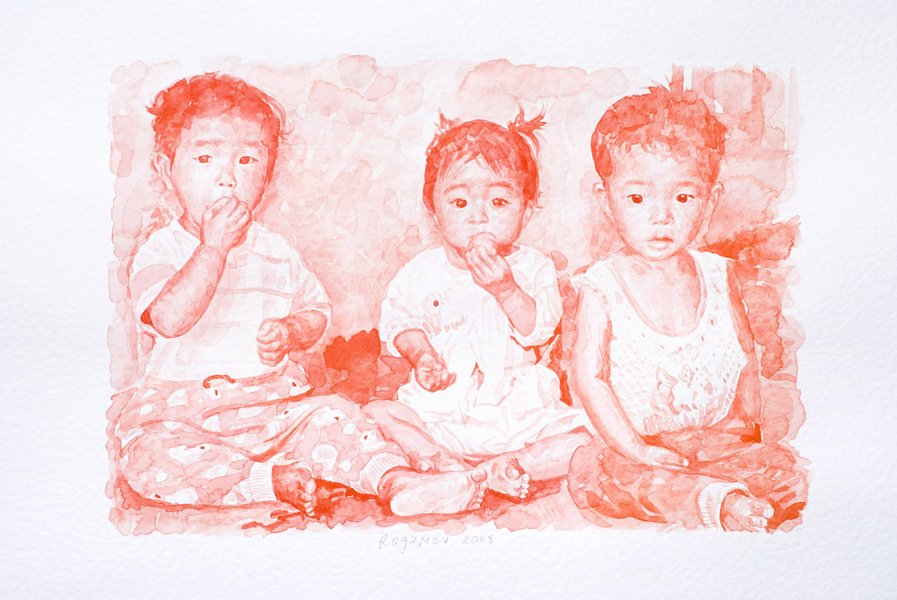 Kerim Ragimov has devised anonymous group portraits in paintings and drawings, on the basis of media images.

He scrupulously reproduces a particular scene found on the pages of mass publications.

The heroes of ‘Human Project’ (the program series in the artist's career) are connected by a specific emotional state — by pain, joy, anger or pride. Kerim Ragimov asks the question: what is humanism in the era of mass media, when an event no longer exists but is created when history lacks a priori certainty, when it is constructed before our very eyes by the media.

In 2007 the works from the cycles “Metro project” and “Human project” were enlisted in the Ice Cream catalogue by Phaidon. The book provides the list of 100 most perspective artists of the modern era, which were selected by the top worls curators.

IN PROGRESSAkhmetgalieva Tanya
#1. From "If you want I can disappear" series
196 000 ₽

IN PROGRESSMotolyanets Semyon
Roman in the forest.
98 000 ₽